New Theatrical Poster Has Arrived by The Dude Designs!!!!

Here’s our kick ass new poster from the Amazing Tom Hodge, aka The Dude Designs  http://thedudedesigns.blogspot.com/

We’ve been at it for 3 months now and working with Tom has been pretty fuckn’ cool. He certainly challenged me to take a different approach than I had originally intended, but I think you can tell by the results that his instincts are bang on.

Here is what Tom had to say about the process.

“This was the first time i got to really swing my design bat at comedy. After discussing some ideas with Casey, we both seemed to be coming from the same direction - we really wanted the poster to be every bit as visually entertaining as the film is funny, by creating something that was epic, totally OTT for the subject matter. So this poster design really came to be a love letter to the whole fantasy art school of the 70’s and such great artists who inspired me growing up, like Frank Frazetta, Boris Vallejo and John Bolton….What could be more entertaining to depict on a movie poster than a ripped zombie groom, with his ample-busted perma-tanned bride on one arm and holding sacrificial brains aloft to the gods with the other!!”

Fun Fact, Tom was a Zombie Extra on Shaun of the Dead. But being a 6ft 4 tall extra means you’re either stuck at the back of the group, or your head is cropped out of the shot! 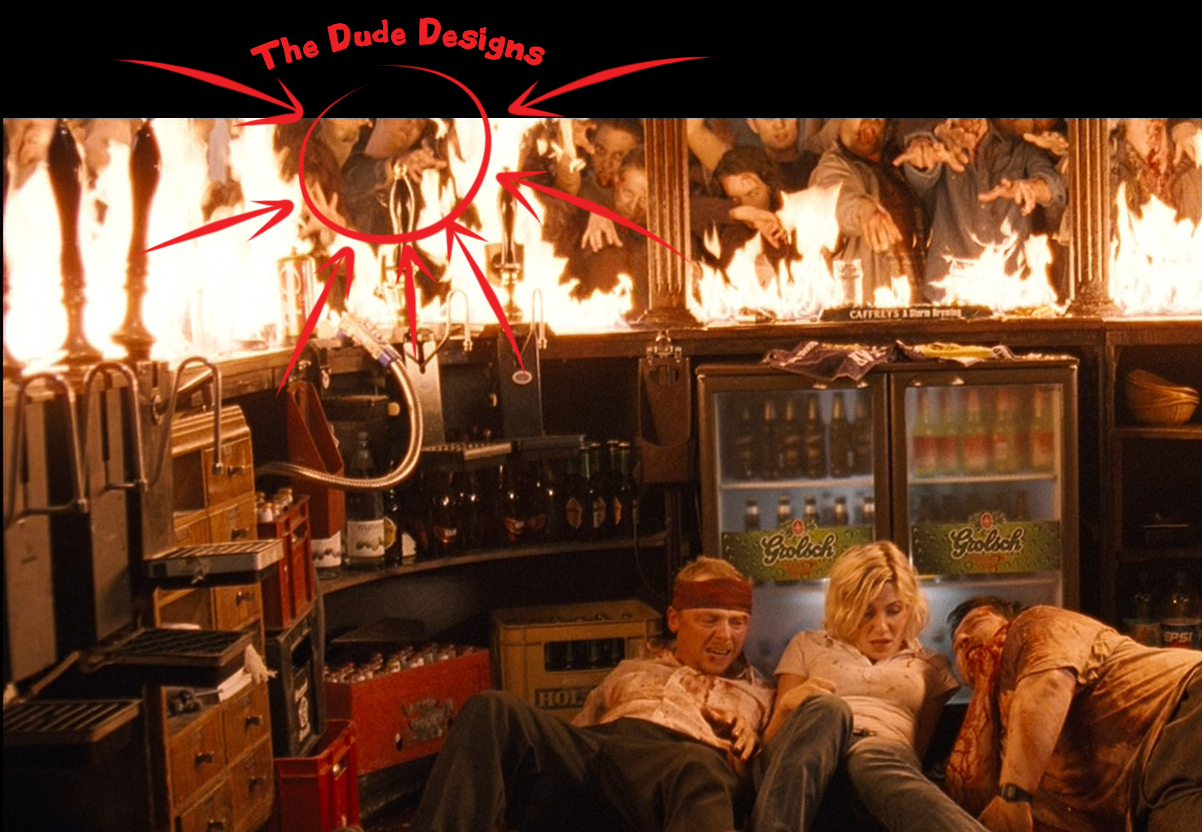